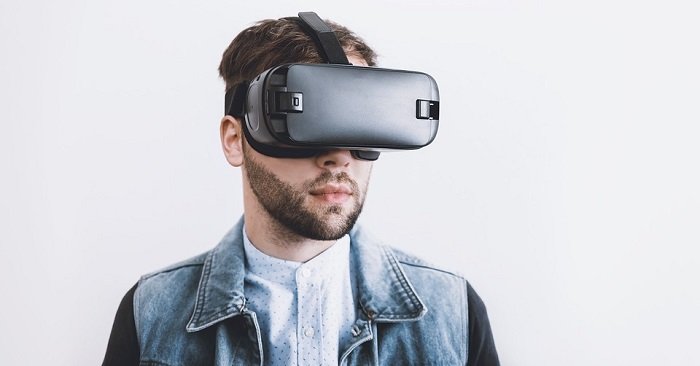 What makes PokerStars VR a better alternative to other immersive poker apps?

Online poker just got more interactive thanks to the launch of PokerStars VR, a new virtual reality poker experience that provides the kind of social engagement that players enjoy from real-life poker. Owners of Oculus Rift and HTC Vive virtual reality (VR) headsets can download the new app for free, with the chance to get acquainted with the software using play money chips. The app is available to download from Steam, the Oculus Store and Viveport. 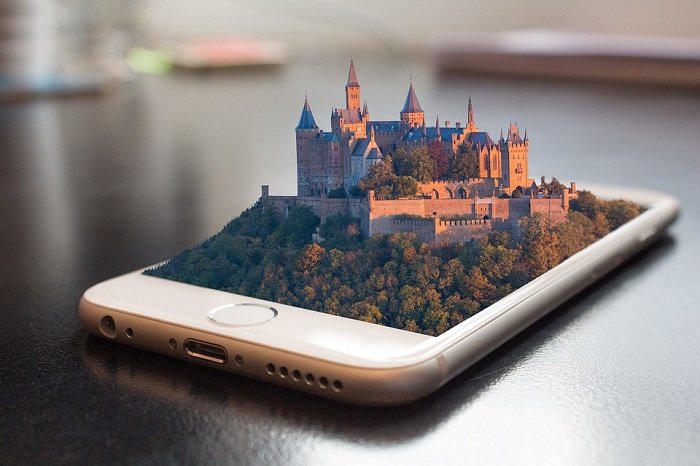 There appears to be a firm belief within PokerStars that VR poker is the next generation of the industry, creating social gaming environments that are more immersive than traditional online poker tables. The app was developed in close collaboration with Lucky VR, with a heavy focus on making players feel like they are sat in a land-based poker room. Players are able to chat face-to-face with other human players, stream their virtual gameplay via their Twitch account and even utilise player props including card protectors, fireworks and donkeys that add a healthy dose of fun to every virtual hand. Players can even high-five, bump fists, share virtual beverages and light an opponent’s virtual cigar.

If you’ve ever sat at your computer or smartphone playing an online poker app and wondered what the body language of your opponents looked like, now you can discover every last twitch, smirk or tremble in these unprecedented virtual poker environments. What makes PokerStars VR a better alternative to the other immersive poker apps available? Or even the original PokerStars app? It’s the way that the cards, chips and props look and feel. They behave precisely how a poker player would anticipate. It’s also worth noting that if you get fed up of the standard virtual environment, PokerStars VR allows you to change environments with the chance to play in a futuristic Macau setting, on-board a yacht in Monte Carlo and back in time in a Wild West saloon.

PokerStars VR players can simulate movements at the table such as checking cards and moving towards chips using the Touch controllers. Players that wish to go ‘all in’ with their chips in a hand can use the typical push motion to move their chips forward into the centre of the virtual table. At the time of writing, PokerStars VR has no immediate plans to launch real-money tables. Instead, it wishes to develop a solid core of play money gamers and ensure its virtual environment is safe and secure before incorporating real-money action. If you and your friends all have VR headsets, you can create private poker tables where you can all sit down together and challenge one another. Alternatively, you can choose to take on players from all four corners of the world.

As it is a play-money poker app, players get the chance to increase their play-money bankroll daily by spinning a virtual wheel that unlocks specified amounts of free chips for use at any of the Texas Hold’em ring games. There’s also no let-up in terms of the app’s competitive nature, with a leader board which updates in real-time to celebrate the app’s most skilful VR poker players. Just bear in mind that PokerStars VR does have very specific hardware requirements. You’ll need a minimum of 8GB of RAM and a graphics card of NVIDIA GTX 970 or AMD Radeon R9 290 or better.

Thanks to innovators, VR technology has become a multi-billion-dollar ecosystem. According to Newzoo, more than one-in-ten people (11%) across North America and Europe planned to purchase VR headsets in 2016. That percentage has almost certainly risen further in 2017 and 2018 among iGamers seeking new VR experiences. That’s because iGamers aren’t that fussed about playing with a real dealer or croupier. What they really crave is social interaction, not because they enjoy the confines of the four walls of a land-based casino. Although VR poker can only replicate social interaction so far, its innovations are most definitely a step forward in terms of the future dynamics of the iGaming industry.